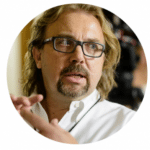 I love traveling to beautiful locations and photographing vast landscapes, exotic animals, and stunningly picturesque environments. But as a humanitarian photographer and filmmaker, I am often sent on assignment to cover natural disasters or to document gross injustices or times of great need. On the surface, it can be very difficult to find beauty in these situations, but by looking closer, or by shooting with a different perspective, you can take beautiful images in even the ugliest of places.

South Sudan is a country that I have worked in extensively. This is the newest country in the world, and it was born after a vicious civil war that cost countless lives and spanned more than two decades. It’s also one of the most primitive countries on earth, and its location in Sub-Saharan Africa means it falls victim to the extremes of nature—with severe drought bringing famine and the resulting widespread malnutrition and death. 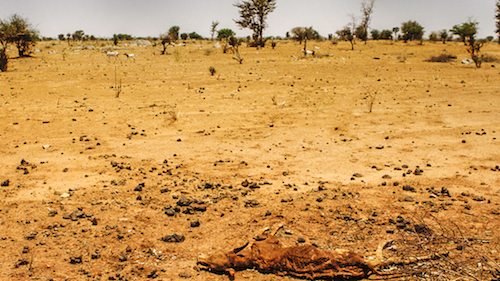 Dry, dusty, parched ground with very few trees, often littered with the decaying carcasses of cows and other livestock that have died from lack of water and food.

This image accurately tells the true story of a country suffering from famine, but it isn’t very pretty.

As I visited a family in this region, I saw a child. 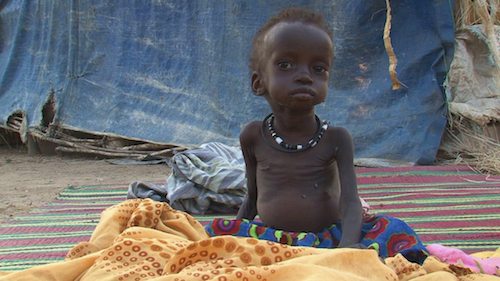 He was obviously suffering. His ribs were protruding from his gaunt chest. His belly was distended. And his dark hair had turned reddish brown—all well-known signs of severe malnutrition. As he stared into my lens, I noticed the juxtaposition of the beautiful bright colors framing this sad and hurting child. Suddenly, an image of pain became more personalized because of the lack of excessive trauma. You could see the drastic need without feeling like we had intruded into the situation and violated the family’s privacy and dignity.

Often, when I need to find beauty in ugly places, I look for close-ups. In this family’s house was an empty bowl and cup. They hadn’t seen food in a very long time. 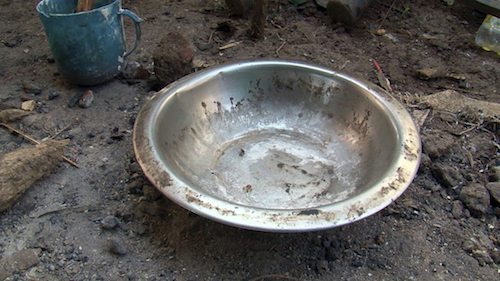 It isn’t the prettiest bowl and cup you’ll find—I’ve shot cups full of steaming tea in the Middle East that were far more attractive—but it tells the story of hunger in a non-offensive yet urgent way. This photo was combined with a couple of paragraphs of descriptive language to tell the story of hunger and death from malnutrition—and it was very compelling.

Finally, when I try to find beauty in a place filled with ugliness, I like to look at it in a whole new light—literally. I come back when the sun is going down or just coming up. I’ll look at the scene in the moonlight or by candlelight. Often, dramatic lighting can turn a scene into something far more beautiful than it is in the stark light of day. 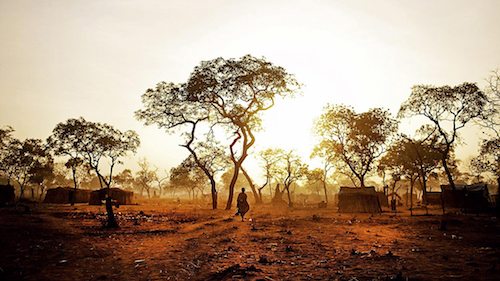 This is the same village at “golden hour”—that magical time just before the sun sets, when shadows grow long and everything is bathed in the reddish glow of dusk.

So, when you feel like you’re surrounded by ugliness, look again. Look for color, look for close-up details, and look at it in a new light. You might be surprised by what you see.