Upon arrival into my hotel room in the city of Amman, Jordan, I immediately opened up my balcony doors and soaked in my first glimpse of the city and its sounds on this early tranquil evening.

Having Great Escape Publishing plan the entire life-changing trip was the best choice I could’ve taken.

Through my balcony doors, Amman city was full of lights and buildings as most typical larger cities are. The following day, I had the opportunity to visit the incredible city of Jerash. A large area of ancient city ruins sits close to the modern city—it was both captivating and impressive. It was also interesting to see the dedication to prayer and to hear it coming from speakers throughout the city at different times of the day.

And, this was just the beginning. There were many more memorable experiences to come…

During the Amman city tour, I visited a few more local ruins, walked throughout the city, and even shopped for my first typical Jordanian dress that I planned to wear a few days later on my birthday. I spent a relaxing and rejuvenating birthday at the amazing Ma’In Hot Springs Resort Spa.

A different day, we had an adventurous jeep ride through the Wadi Rum desert that took us to our amazing campsite. I had never seen such a set-up of separate round bubble rooms that have see-through walls and ceilings. The night star gazing was incredible. The amazing aroma of the Jordanian dinner buffet was satisfying to my taste buds with a variety of savory flavors and spices.

During the day, we hiked several miles through terrain filled with beautiful, soothing landscapes. Petra by night was another magical experience. As you walk from the Siq to the Treasury, over 1,500 candles reveal a spectacular view.

Among all of the places that we visited during this trip, we managed to include important biblical sites. I had a special, spiritually impacting experience when I visited both Mount Nebo and “Bethany Beyond the Jordan”. Here we were at the real Jordan River, on the border of Israel, where the countries were literally separated by a rope. We heard the sounds of the spiritual songs people were singing and also witnessed a few people getting baptized.

The grand finale of the trip was our visit to the Dead Sea experience. It’s absolutely unbelievable how much of the Dead Sea has disappeared; I’m so thankful that I had the opportunity to see it before it’s completely gone. Before slowly walking in, I decided to explore the surrounding areas. I saw a man excavating Dead Sea mud nearby and walking buckets of it to an area where people would gather mud with their hands and cover their bodies with it. Then, after a few minutes of letting the mud dry all over their bodies, they’d walk in to the Dead Sea and just float.

I had to try the whole thing, from the mud all over to floating in the Dead Sea. It was an outstanding way to finish my trip as the Dead Sea mud is high in minerals such as sodium, chloride, magnesium, potassium, iron and calcium and it provided nourishment to my skin.

Above all, what stands out the most from this entire trip is how warm, welcoming, and friendly the people of Jordan are. Everyone was kind and giving and this made it easier for me to return to Jordan… five months later! This time it was to challenge my body and mind to run a marathon through the desert of the Lost City of Petra.

What an impactful and life-changing experience it has been. My trip with GEP exceeded all my expectations. 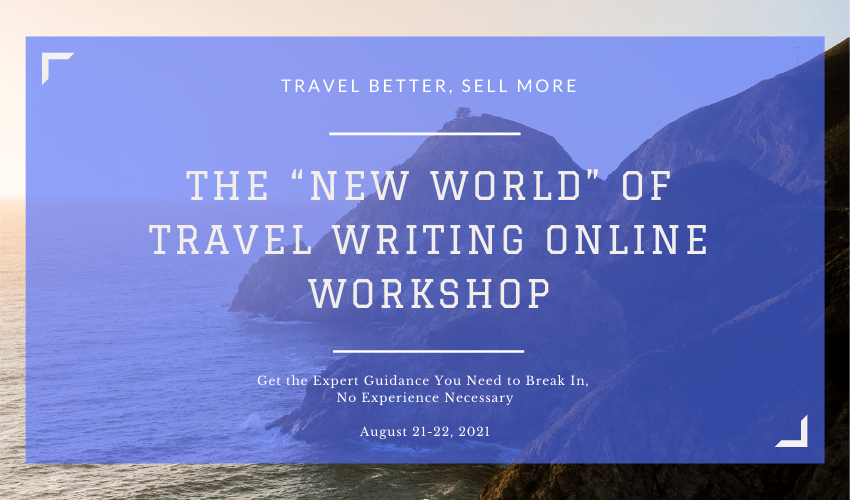