Let’s face it… there’s really only one reason to get involved in stock photography—to make money. And if you’re anything like me, learning how to make considerably more money with very little extra effort is time well-spent. If I’ve sparked your interest, here is my secret for how I consistently sell three times as many stock shots as I used to…

TIP 2: Don’t stop at one. Now, here’s the bit that multiplies the sale of your one nice video shot… it’s called shooting a sequence, or shooting for editing.

When a filmmaker or video producer is editing a project, they need options—a variety of shots and framings. One of the favorite tools of editors is a video sequence–a series of three or more shots that edit together seamlessly. The use of a sequence turns a normal video into a professional video.

Trust me. I create professional video projects all the time, and when I edit, I want as many sequences as I can get. And editors will always buy the shots that work to edit together a sequence… if they are available.

… which leads to more sales for you.

Here is the simplest way to shoot a video sequence (think of three shots):

3) Grab a close-up of something within that same scene, again, with the same action going on in the scene.

To make this work, you’ll need to include the same movement or action, happening the exact same way, in all three of the shots. If you just randomly shoot three shots, without thinking about matching the action, the shots will not edit together as a seamless scene.

I now do this automatically every time I shoot a video that I think has value as a stock shot. For example, my wife and I were scuba diving in the Bahamas and I had a GoPro with me. We discovered a nice green sea turtle and I started shooting.

My first shot was a wide angle shot of the reef and our dive master pointing in the direction of the turtle. 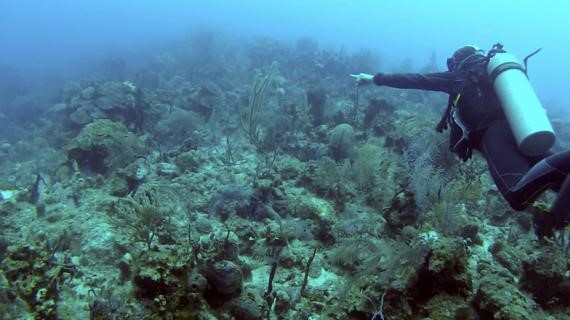 The second shot was taken when I had almost reached the turtle and showed it swimming among the corals. 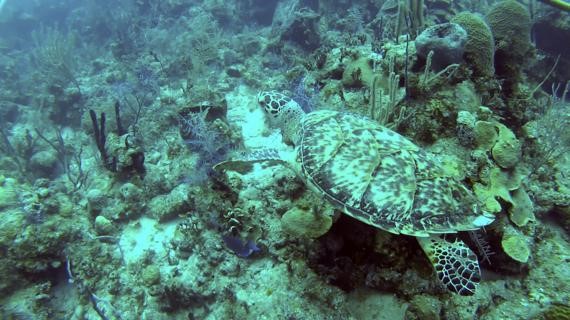 And the third shot was right beside the turtle, a nice close shot of the turtle swimming. 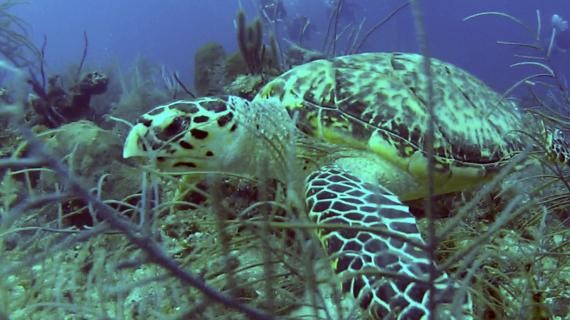 Those three shots edit together perfectly and give an editor options to shorten or extend the scene to match the time they need to fill.

Here’s another example, using two people working out of a coffee shop, one at the bar and the other behind at a table:

Next time you see an interesting scene, shoot it with a three-shot sequence in mind… you will almost always sell all three, instead of just one shot.