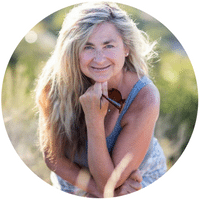 After being inspired at a Great Escape Publishing workshop in October 2009 in beautiful Santa Fe, New Mexico, I started to submit photos to stock agencies.

At the workshop, I listened to Lise Gagne, Shelly Perry, and Efrain Padro talk about their photo-selling strategies and successes. I took their advice, and I left the workshop with a lot of great pictures already in hand.

For me, the best part was when I had a chance to shoot with Lise Gagne and her husband, Louis LeBlanc. GEP had set up models at a Ghost Town. Lise and Louis were on fire, and I had a blast shooting with them.

More importantly, I discovered that my passion was shooting photos of models. I was even bold enough to ask one fellow participant for a model release after I snapped a few pictures of him on a park bench.

This would pave the way for me to eventually set up my own model scenes to submit for stock. I was accepted at iStock, Dreamstime, and a few others. Later I applied to Shutterstock, and after a few years, it became my go-to site. I started to receive around $1,000 a month!

Then I found a new agency, ImageBrief, which offered the possibility of making a few thousand dollars from licensing a single picture. The catch was you could not submit any pictures that were on microstock sites or selling for under $250. So, I stopped my major uploading to Shutterstock and instead pursued this new opportunity.

For a few years, it really paid off. Then, sadly, I saw their business declining. Because of this, I decided to pull pictures from ImageBrief and start focusing on Shutterstock again. The task seemed overwhelming… but I had no choice once ImageBrief announced they were closed.

So, the lemonade here is I that I was left with a ton of images available to upload to Shutterstock. However, even as experienced as I am, I had cold feet when submitting this Easter shoot that was up on ImageBrief in their Easter and Spring collections.

At ImageBrief, I was the top licensed photographer, so it wasn’t difficult to get images accepted into their main library. However, since I hadn’t used Shutterstock for a while, I was just another photographer trying to prove my worth… so I, too, worried about rejections.

However, I’m happy to say that I finally uploaded the Easter photos… and all 58 images were accepted. 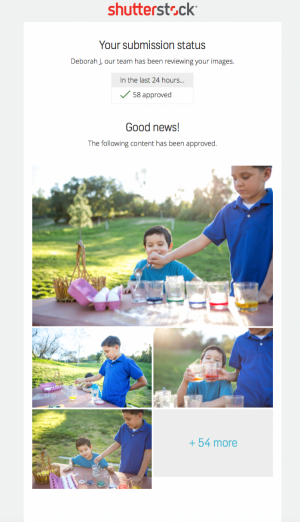 Here are a few more from the shoot. 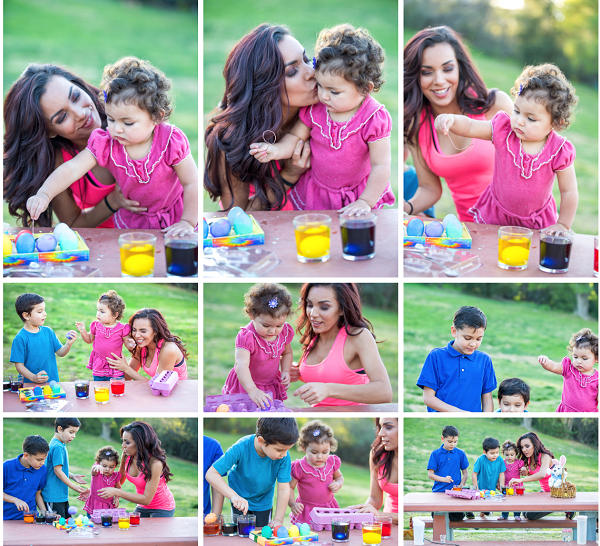 It may have helped that Easter was right around the corner when I submitted them. So get busy shooting spring and summer pictures as that is what agencies want right now. Submitting in-demand seasonal photos can really improve your odds of getting accepted on stock sites.

Shutterstock is happy to give you their needs, to let you know which subjects are in demand. 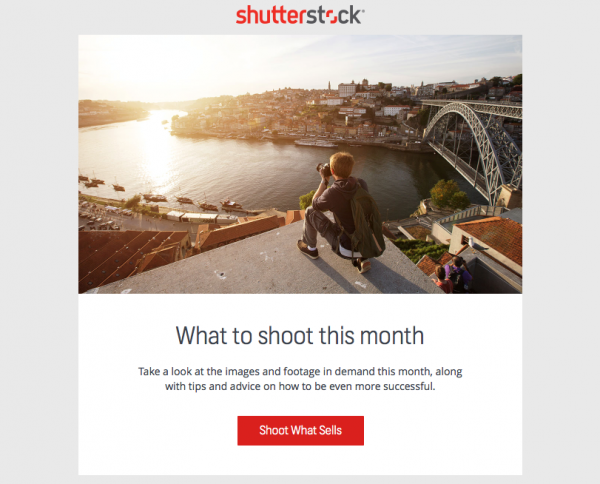 Most importantly, feel the fear but move past it and submit your images anyway. You’ve got nothing to lose—and, with time, you’ll get more and more success.