In Tanzania, most of the roads were designed by elephants.

They were the original Tanzanian bulldozer. Man simply followed the paths they created.

I just got back from doing one of my favorite things… in my favorite place on Earth – taking a photo safari in Tanzania with a bunch of photographers out for adventure.

This week, I’ll share a few things I learned and saw along the way.

Like one of my favorite new photography tricks – creating depth by blurring things in the foreground.

Think of it like adding multiple layers to your photos.

It was hard to create this from inside the truck, as you tend to be up higher than the grasses and hills in the foreground. But occasionally, we found some grass high enough to shoot through or we had some low-hanging tree branches we could use. 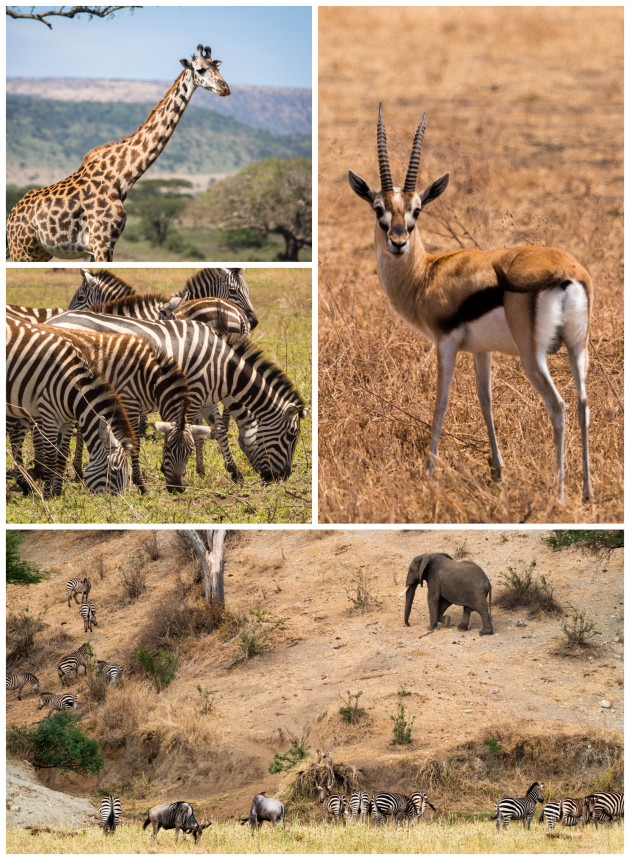 I was also able to get some with more character, like these… 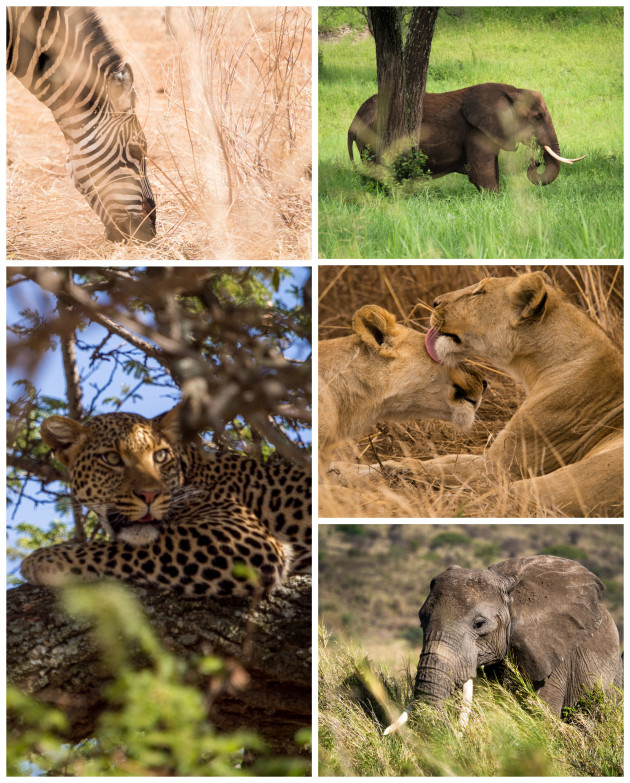 The key to shooting through elements in the foreground is: 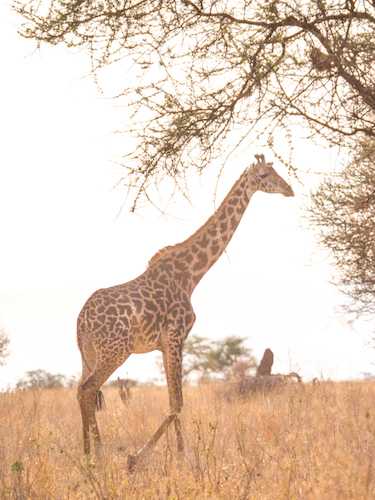 You don’t have to go all the way to Tanzania to use this technique either. Bonnie used it in these portraits she showed you a few weeks ago… 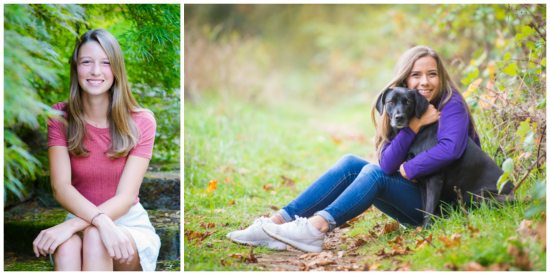 And she took our family photos again this year and I used the blur she created in the tree leaves to turn the image into this year’s Christmas card. 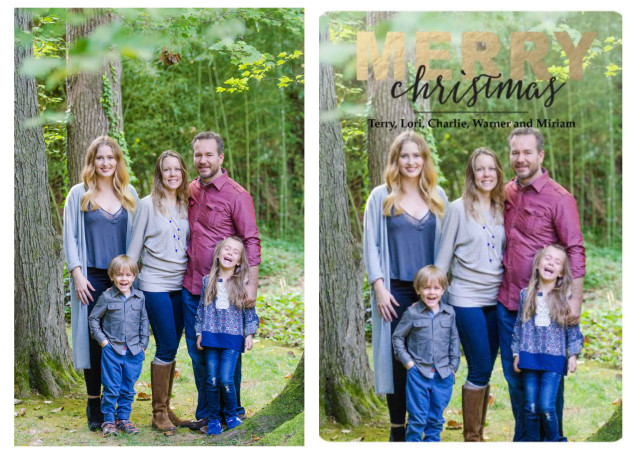 May you carve your own roads (with or without elephants).

Tomorrow, I’ll show you the trick of “implied motion” to make your image even more striking.