Learning digital photography is a bit like learning both a language and a musical instrument at the same time. Not only are you trying to understand your camera’s various dials and buttons, you’re also trying to decipher “photographer speak.”

Crack open any camera manual and you’ll be met with a barrage of photography terms and phrases that mean very little if you’re just starting out. Without any context for this lingo, it can make learning digital photography daunting.

1. Exposure: The quantity of light reaching the camera’s digital sensor. Exposure is determined by aperture, shutter speed, and ISO (explained below). Together, these three variables are called the “exposure triangle.” An image can be brightened or darkened by adjusting any one of the three variables (or a combination of them). If an image is “underexposed,” that means it’s too dark, and if an image is “overexposed,” that means it’s too light.

2. Aperture: The adjustable opening in the lens that lets light into the camera. Just like pupils in the human eye, the aperture can adjust to let in more or less light based on how bright the scene is. Aperture is measured in f-stops. Large aperture openings have low f-stop numbers such as f/2.8 and f/4. Conversely, small aperture openings are expressed with high f-stop numbers such as f/11 and f/16. Aperture also affects the depth of field in an image. (See diagram below.) 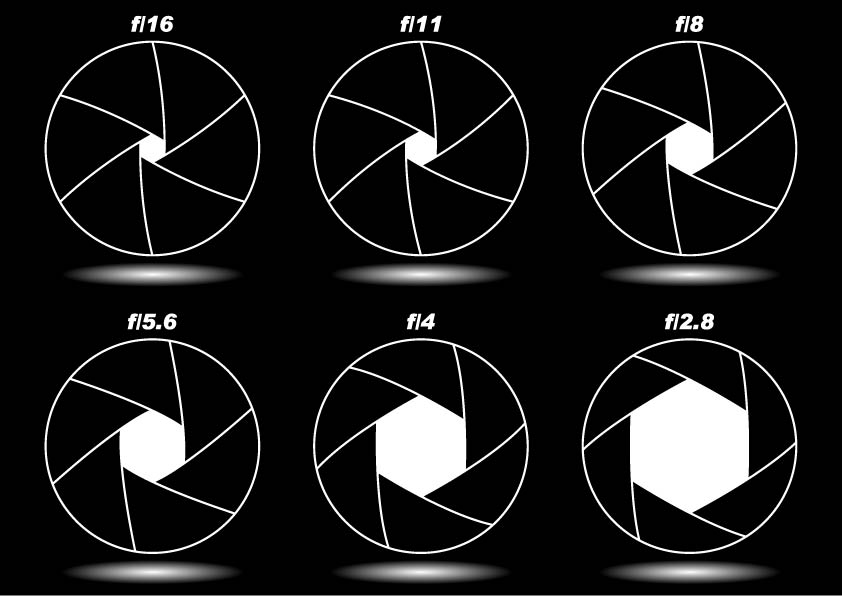 4. ISO: ISO is a measure of the sensitivity of the camera’s sensor to light. High ISO numbers, such as ISO 3200, will create a brighter image compared to lower ISO numbers, such as ISO 100. ISO is one of the three ways to lighten or darken the exposure of an image. However, using high ISO settings will also create digital noise that looks like small grains of sand across the photo. For this reason, the rule of thumb is to use a low ISO setting when possible, and only raise it when a brighter exposure is needed. It’s always best to adjust exposure using aperture and shutter speed first when possible. (But don’t be afraid to raise ISO when needed.)

6. Focal Length: This term is used to describe different types of lenses, and it is expressed as millimeters.

7. Telephoto Lens: A lens with a longer focal length, typically in the 70mm and higher range. Telephoto lenses give a narrower field of view and also magnify objects within the frame. Just like binoculars, subjects that are far away will appear closer with a telephoto lens.

8. Wide Angle Lens: A lens with a shorter focal length, commonly 10mm-40mm. These types of lenses provide a wider field of view and also expand distance from front to back. This means that a distant mountain range, buildings, etc. taken with a wide angle lens will appear far away and small in the frame.

9. Burst Mode: A setting on your camera that will fire off multiple, continuous shots as long as the shutter button is pressed. This setting is usually found in the same place as the self-timer setting in most camera menus. One of your camera’s outside dials may also be a quick way to set burst mode shooting. Burst mode is especially useful when shooting sports or other fast-moving action. It increases the odds of capturing just the right composition. 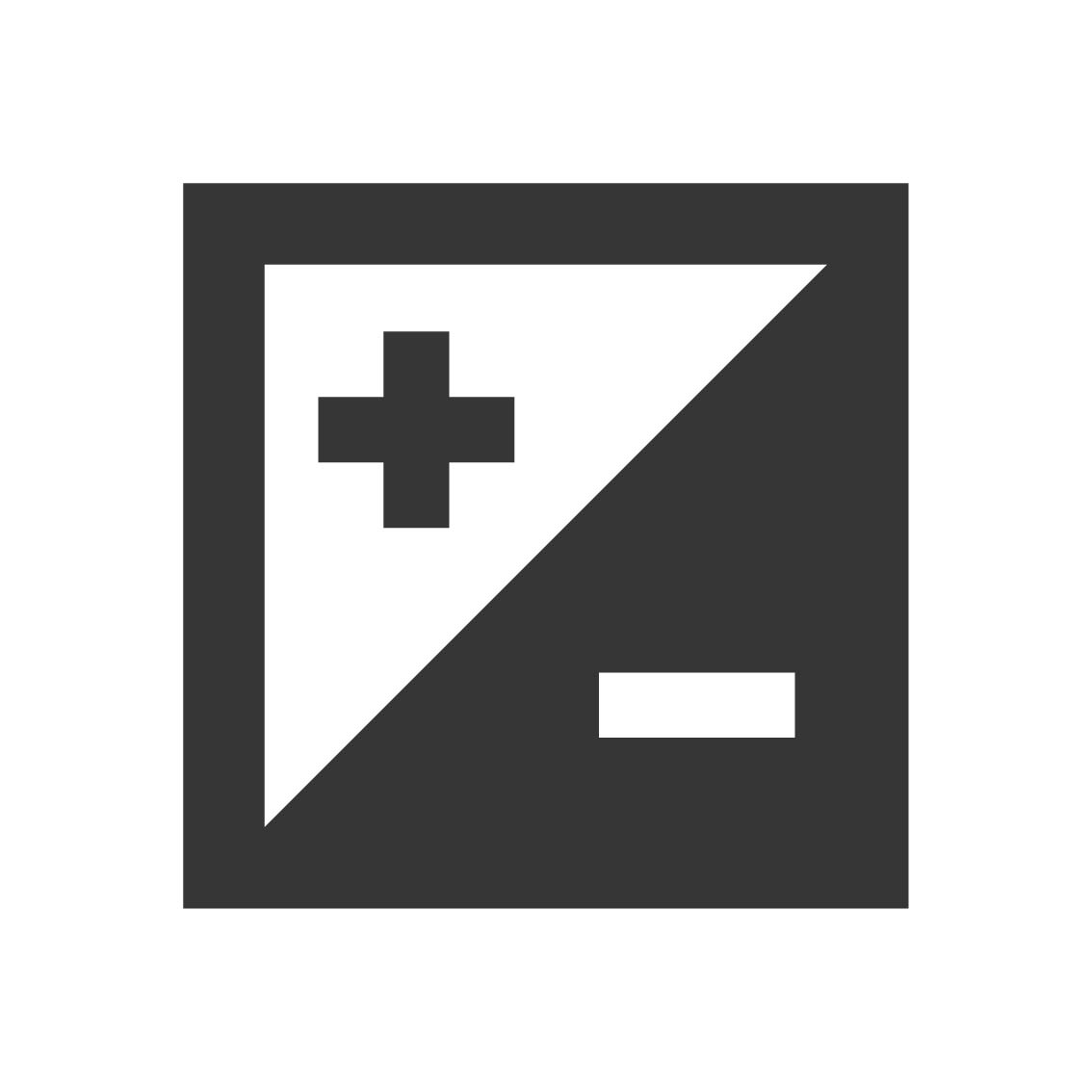 12. Soft Light: This refers to a quality of light in which there are no harsh shadows and the light is diffused and evenly illuminating the scene. Soft light occurs naturally on cloudy days or under the shade of a tree or building. This type of light is great for portraits.

13. Hard Light: This refers to bright, direct light that casts strong shadows. A classic example of this type of light is the sun at high noon.

14. Diffuser: Anything that is used to soften and even out the quality of light hitting the subject. Diffusers are typically white fabric attached to a frame that can often be folded or collapsed for storage or travel. Diffusers are commonly used for portraits, still life, and macro (close-up) photography. They are simply held between the light source and the subject to soften the light.

15. Contrast: This refers to the difference between light and dark in an image. For example, a photo with high contrast would have both very bright and very dark tones within the same scene.

16. Catch Lights: In portrait photography, this refers to the small highlights visible in someone’s eyes when light is being reflected onto their face. Most portraits look better if catch lights are visible in the subject’s eyes because it helps their eyes sparkle and look lively.

17. Polarizer: A special filter that can be added to the front of a lens to reduce glare. Polarizers work best on taking the shine off of anything reflective such as wet foliage, rocks, concrete, water, and buildings. Polarizing filters are a staple for landscape photographers.

19. Prime vs Zoom Lenses: A prime lens means that it is a fixed focal length lens. For example, one of the most common prime lenses is the 50mm. Prime lenses are known for excellent optical clarity and often have apertures that can open very wide (such as f/1.4). A zoom lens is a lens that offers a range of focal lengths usually by turning a ring on the outside of the lens. Zoom lenses are very convenient, but are often not quite as sharp as prime lenses.

20. Digital Vs. Optical: These terms are usually used in reference to zoom lenses. Digital zoom means that the magnification (zooming in) effect is achieved through the camera’s internal software, essentially cropping away pixels, while optical zoom means it’s created with physical parts moving within the lens. Optical will always give better image quality than digital.

21. HDR: Stands for High Dynamic Range. HDR is both a setting on some cameras and also a post-processing technique for dealing with high contrast scenes. The idea with HDR is to combine two or more images taken at different exposures into one final image. For example, in a landscape photograph, one image would be taken with the foreground properly exposed, and another image would be taken with the sky properly exposed. These images would then be combined (either with HDR mode in-camera or later through post-processing software). HDR is used when, due to high contrast, it’s impossible to get a proper exposure for both the light and dark values of a scene in a single image.

22. Blown Out: This term refers to times when an image is so bright that it is losing detail in the highlights or bright parts of the image. It is usually caused by an image being overexposed.

23. Normal Lens: This refers to a 50mm lens because that is the focal length that most closely approximates the human eye, so it is called a “normal” lens.

24. Golden Hour: The time of day during sunrise and sunset when the light turns a beautiful golden color. Golden hour usually begins approximately 30 minutes before/after sunrise and sunset, depending on your latitude and the time of year. This is a great opportunity for both landscape and people photography.

25. Bokeh: Describes backgrounds that look soft and smoothed, like an even blur. It is created by using a wide aperture opening (low f/stop number such as f/2.8). The classic bokeh look is when points of light become beautiful out of focus orbs in the background. 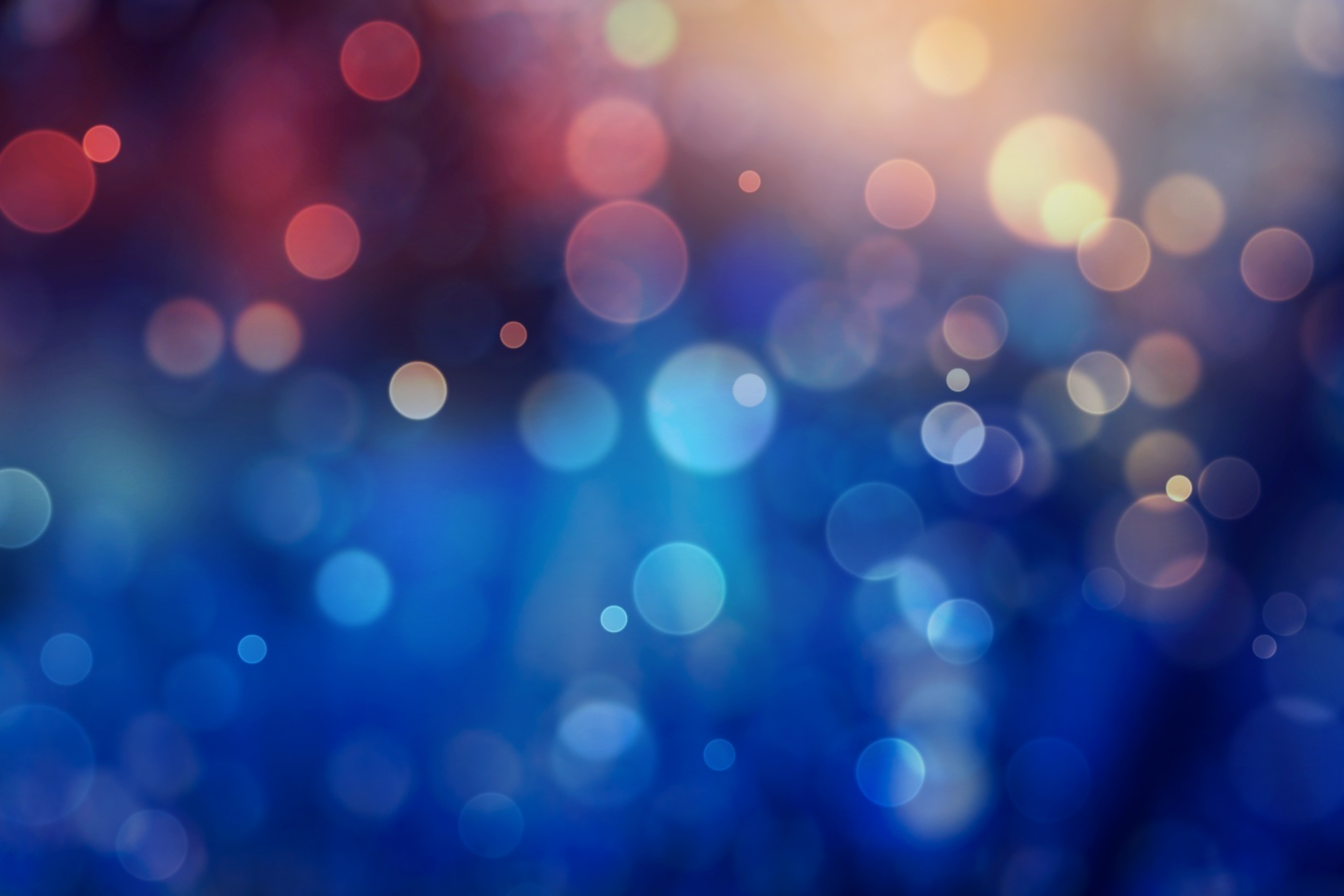 We hope this glossary of photographic terms has been helpful!

Understanding these 25 important photography terms will provide a solid foundation to continue building your photography knowledge into the future.

Although learning these 25 basic photography terms for beginners is a great start, now it’s time to put all this theory into practice… so grab your camera and get out there!