Have you ever looked at a black and white photo and noticed that it had a little extra drama to it? There’s just something moody and intriguing about black and white.

Bonnie here, with another one-click Lightroom trick that can turn so-so photos into art. To turn a photo into a black and white with Lightroom, simply click on “Black & White” in the “Basic” tab:

From there, you can tweak it as much as you want to get the results you’re looking for… kinda like Ansel Adams did in his darkroom, only a LOT quicker.

Some photos look better in black and white… but not all do. Here are some characteristics that could make a photo a great candidate for black and white:

… or if the shapes and textures of the photo are more important than the color.

Here are a few examples… 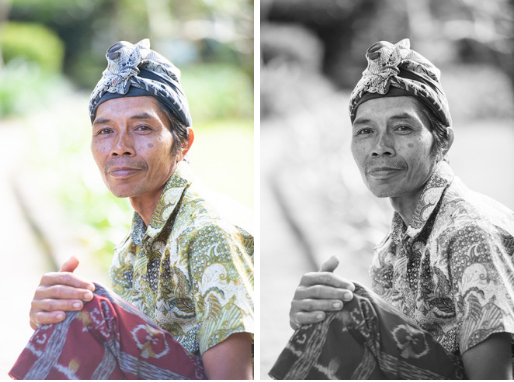 But in black and white, the background is no longer distracting. And the patterns on his shirt stand out, separating the subject from the background. 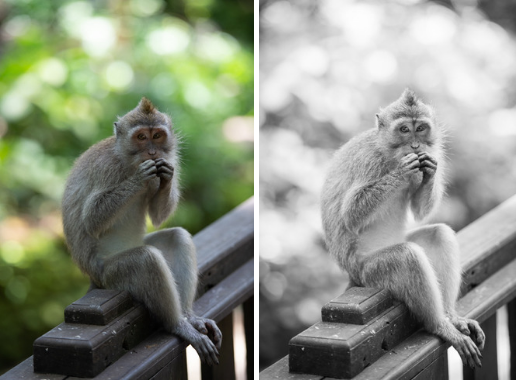 This cute little monkey is in the shade, but the background is in the sun… so he doesn’t really stand out. But in the black and white version, the texture of the monkey’s fur stands out, and the background is no longer distracting.   (Of course, I also corrected the exposure and added some contrast.)

And in this case, the photo doesn’t have much color to begin with… 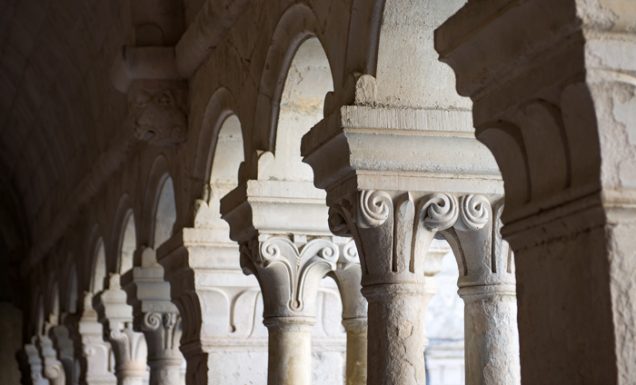 … so why not accentuate the shapes and patterns by making it black and white? 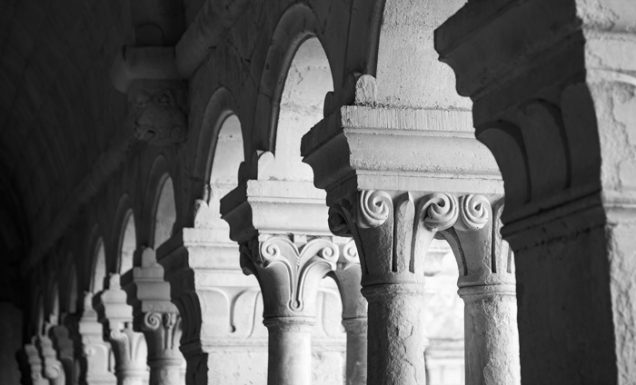 When should you NOT make a photo black and white?

When the color is important to the photo, as in the case of these peppers: 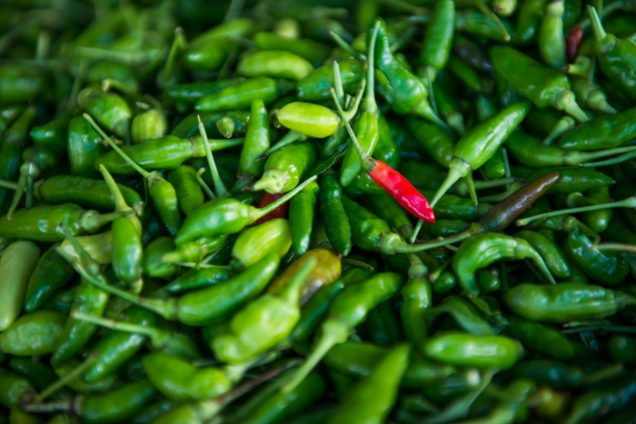 In the black-and-white version, you can’t even see the red pepper! 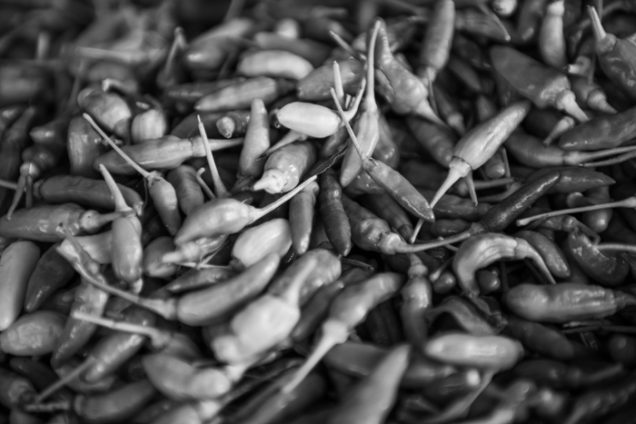 During lavender season, of course you want the color of that lavender to show through… especially on a beautiful blue-sky day (and yes, I enhanced the color in the sky): 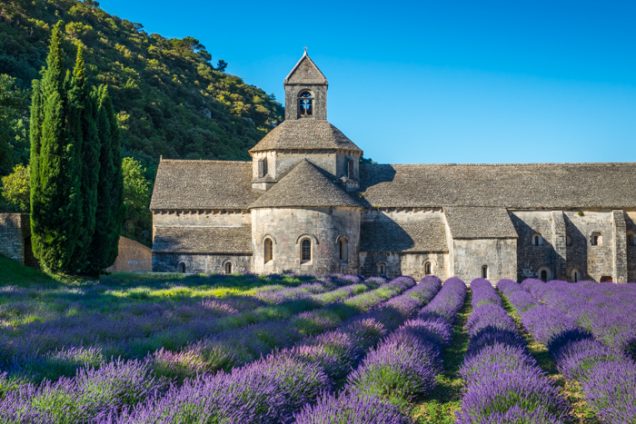 The black and white version just doesn’t do it justice: 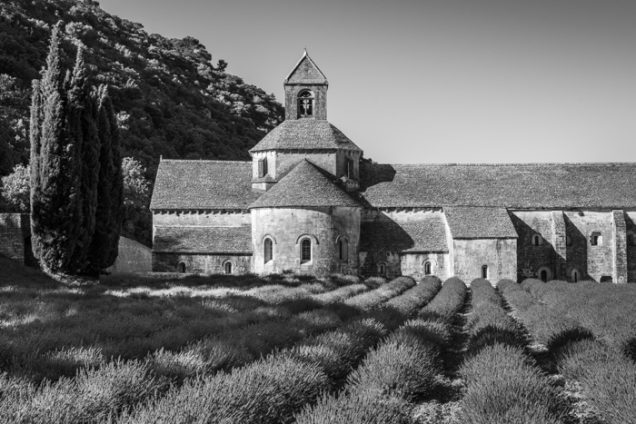 Lightroom can make your photos look more professional in an instant. Where you take them from there is up to you.