It seemed like the day had just begun when BAM we’re at the local watering hole surrounded by lions!

What happened next could only be dreamt of or found in a NatGeo special. As all our cars watched in awe, an unsuspecting warthog trotted up to the water to take a drink… only to find herself in the fight of her life!

Out of nowhere the local lionesses descended on her from all directions, herding her this way and that. Gasps abound as one of the cubs gets a claw in her. Oh no! I tried to look away but couldn’t, and I’m so glad I didn’t.

As the warthog broke free I cheered a little inside and captured one of the most amazing experiences I’ve ever witnessed. I don’t remember the last time I felt this alive!

Kristen Bentz here. I was one of the instructors Lori brought to Tanzania to help the group create (and later sell) great pictures.

I started out, perhaps a little like you. I liked taking photos. Some of my friends said I was good at it. So when I saw an ad for an upcoming Ultimate Photographer’s Workshop, I signed up.

That event has changed the entire course of my life because, even though I only do this on the side, I’ve now used my camera (and the sales I make from it) to travel all over the world from the African countries of South Africa and Tanzania to the Galapagos in Ecuador and the Christmas markets in Germany.

This experience last week was my first real photo safari, and honestly, I had no idea what to expect when I landed in Tanzania.

At times I felt like I was in a real-life Jurassic Park meets Lion King movie. With so many different kinds of animals everywhere, I didn’t know what to shoot first!

Thankfully I was able to calm my excitement long enough to capture some tremendous moments. But many of these critical moments would not have been possible if I didn’t know the ultimate trick to photographing wildlife… shutter speed!

The number-one mistake photographers tend to make when it comes to photographing action is ignoring their shutter speed. Most often, we focus on what’s happening with our ISO and our Aperture, thereby leaving the shutter speed to do its own thing… only to get home and realize nothing is quite in focus.

1. Understand and recognize all the possible wiggles you may have to account for: animal movement, your movement, camera shake, wind, vehicle movement (even having the car running can create enough shake, so turn the engine off), and movement of weeds, branches, or

other objects near the subject. The more of these elements you have in your shooting environment, the faster your shutter must be.

2. Evaluate your camera “setup:” are you hand-holding it or using a tripod or other means of stabilization like a beanbag? If you’re holding it, you need a higher shutter speed.

3. Assess the distance between you and the subject… the farther away they are, the quicker the shutter speed needs to be.

However, to ensure you’re getting sharp images, you need to double or triple that number. This will compensate for the three above-mentioned factors contributing to soft or blurry images. To give another example, most of us were shooting longer lenses on this trip, for a lens length of 300mm I would plan to set my shutter no less than 1/1000… maybe higher.

So, how do you overcome this seemingly never-ending photographic obstacle course? These are the tricks I personally use every time:

#1. Don’t be afraid to shoot shutter priority mode and crank that shutter speed up. And when I say up, I mean UP… 1/5000th will ensure you get something crisp.

#2. Rest the lens on anything stable you can find and brace yourself to keep still.

#3. Focus on the eyes. No matter what you’re photographing, if it has eyes, your little focus box should be on them.

#4. Use the continuous shoot mode. This will allow you to fire off a bunch of shots in a row and increases your odds that at least one of them will be in focus.

#5. When ALL else fails switch to video mode. Sometimes things just don’t workout and rather than fiddling around trying to get it right and missing the whole thing, know your limitations and when it’s time to turn this baby into a video! 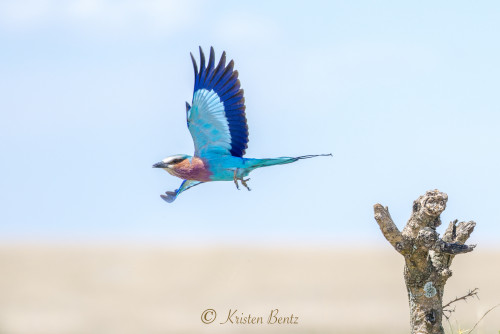 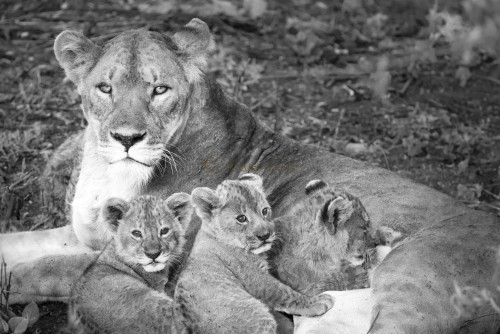 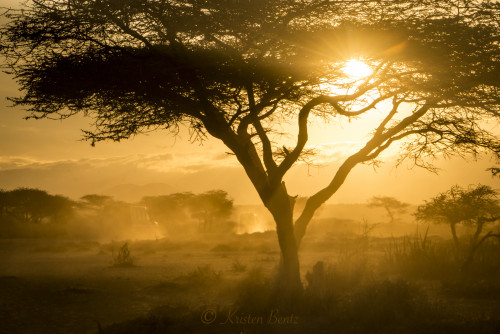 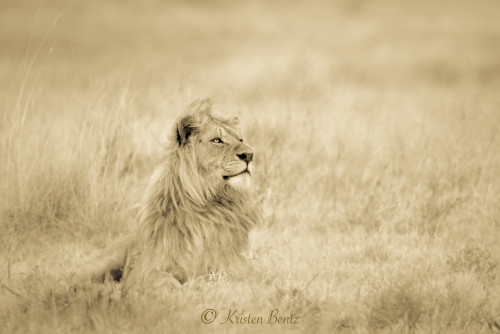 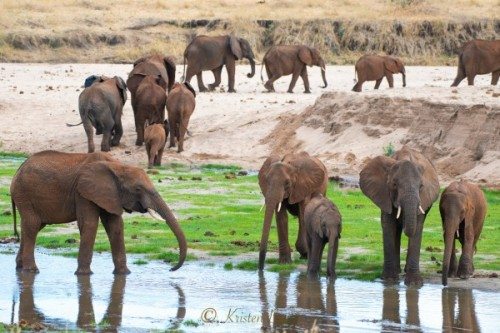 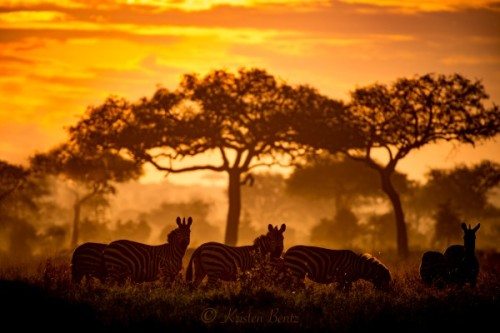