Those are just a few of the hazards of being a National Geographic photographer, according to an article that came out a few years back. In it, current and former Nat Geo shooters counted up all the terrible things that happened to them out in the field.  Some of the strange reports included:

• 29 reported incidents of frostbite—23 of which were from one photographer.

• Many have been groped, robbed, or had hypothermia… but only one found a Loa loa worm in their eye.

Of course, these guys consistently go to the extreme to get the shot.   Fortunately for us, there are loads of way to have fun taking and selling photos—without putting ourselves in harm’s way. In fact, you don’t even need to leave your hometown… or even your kitchen!

Just having your camera with you when you go about your day can lead to passive stock photo income, if you know a few tricks for taking the kinds of photos that sell.

For example, take a look at some of these crazy-simple photos that have sold in my stock agencies in the last couple of months:

Hanging in a café with a friend: 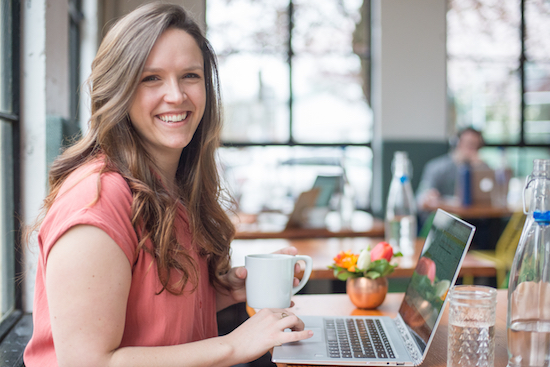 Buffalo cauliflower bites I made at home: 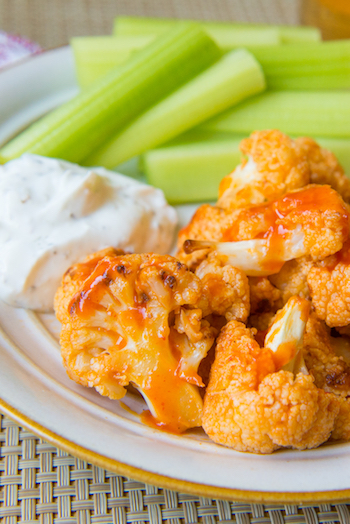 A dried-out apple on the garage floor—crazy, but it does sell: 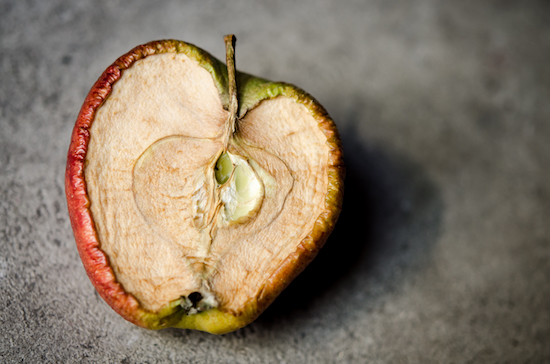 Learning to fly fish from a friend: 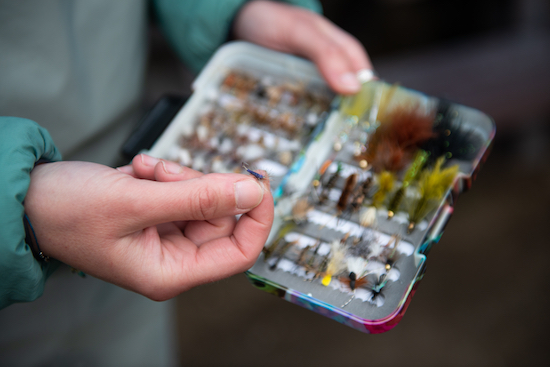 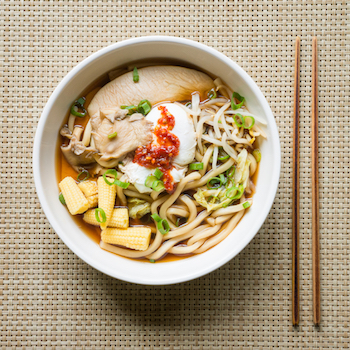 Happy Hour wine sampling with a group of girlfriends: 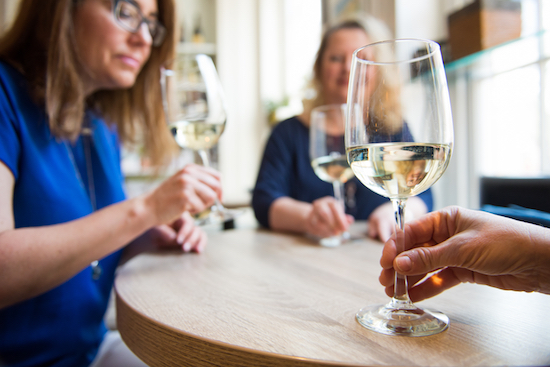 All of these photos have earned me income by selling through online stock agencies.  This is how simple it can be to take and sell stock photos in your everyday life.

To get started, dust off your camera and take it with you while you travel, hang with family at home, cook, get outside, or however you spend your days.