I’ve poured over the responses from our Breakfast Stock Club 2017 year end survey, and I’m excited to share some highlights and insights gained from the past year.

First off, I have to say that it’s truly inspiring to see the collective progress we’re making as time goes on.

Progress
44% of respondents got accepted to their first agencies! Congratulations! This is a big deal since starting is often the biggest hurdle to get past.

A whopping 83% of respondents said they continued to build their portfolios. Woo-hoo! This means that whether you just got started in stock, or have been at it for a while, you made forward progress in 2017. This is what it’s all about!

Regardless of whether you made huge leaps or tiny steps forward in your number of images for sale, it means you have more earning potential than you did last year.

Sales
35% of respondents made their first sales or requested their first payout, and 50% increased their sales over last year. YES!! 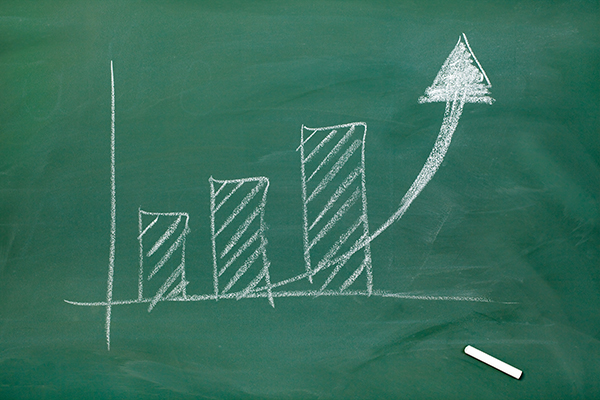 Agencies
Shutterstock was once again the lead income earner among BSC readers in 2017, followed by Dreamstime second, Bigstock third, along with Adobe Stock and iStock tying for fourth.

If you aren’t submitting to Shutterstock, yet, add it to your list.

Achievements
Here are a few of my favorite accomplishments from 2017 that individual readers shared:

Thank you to everyone who weighed in on their achievements and experiences with stock photography — it really helps me as I do my best to provide information that will be the most relevant.

One of the common struggles I heard this time around is simply getting started and finding time to get a chance to submit images.

I originally created Breakfast Stock Club to help support beginners with getting started selling their photos and also to provide a friendly “kick in the pants” to keep pushing forward. Expect more of that in the year ahead!

For now, I’ll just say that if you’re serious about getting your photos out there and making some side income, give BSC Premium Membership a try. As members tell us all the time, it really helps!

No matter where you are on your stock photography journey, let’s keep rolling towards our goals in 2018.