If you’ve been on one of our photo safaris with professional photographer Rich Wagner, he’ll tell you that you in order for your travel photos to tell a story, there are three different photographs you should always be on the lookout for.  They are:

Below are several examples of still photos taken from his videos.  He says: “I’ll often start out with an aerial shot of a city, followed by a shot of a building and finally a shot inside the building with people interacting in some way.

“We call these shots establishment shots, because just like in a story, in our videos we need to establish a location.  An establishment shot is usually also a wide shot, or a shot that uses a wide angle and takes in as much of the surrounding landscape as possible.” 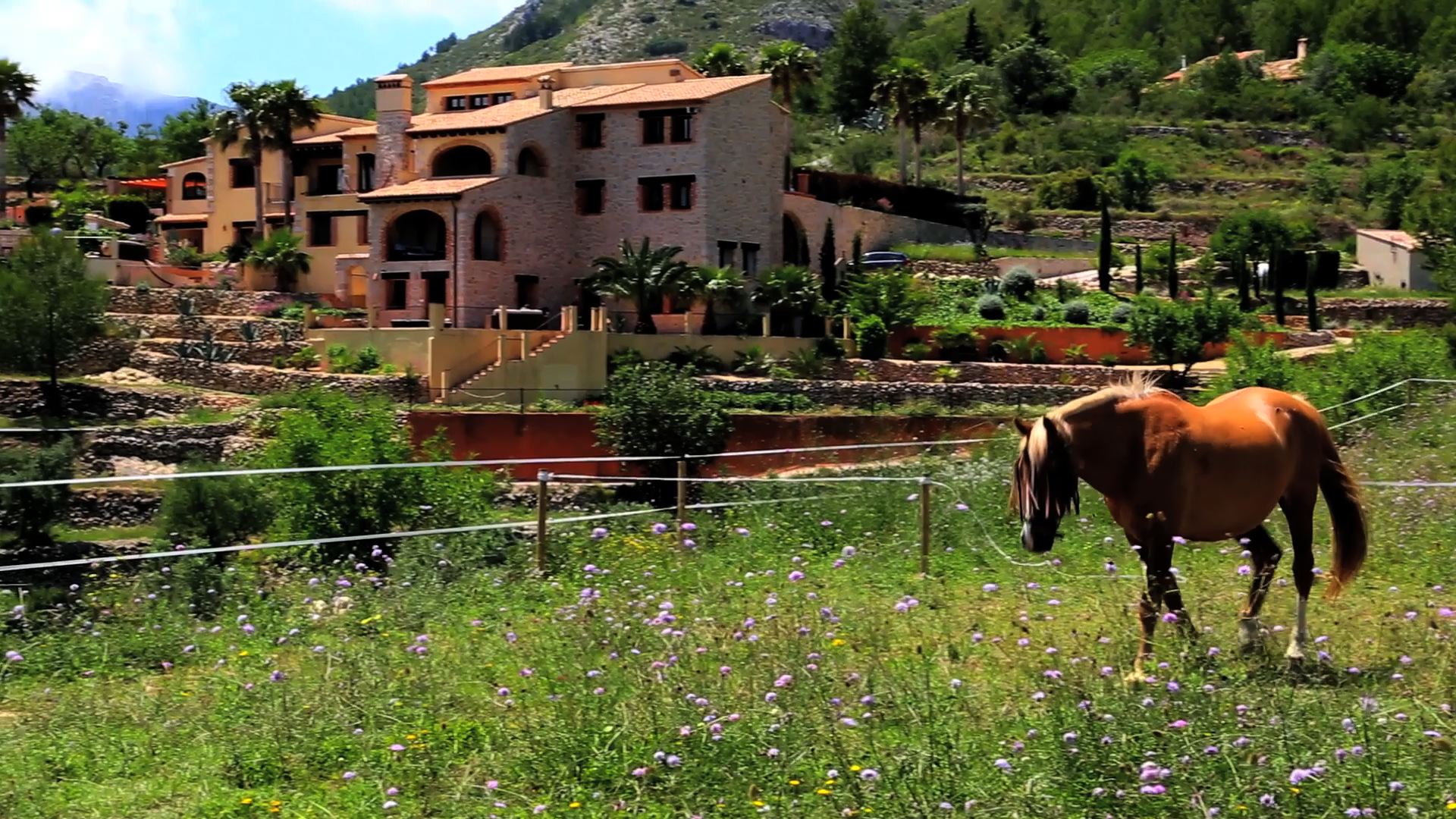 And here’s another Wide Shot…. 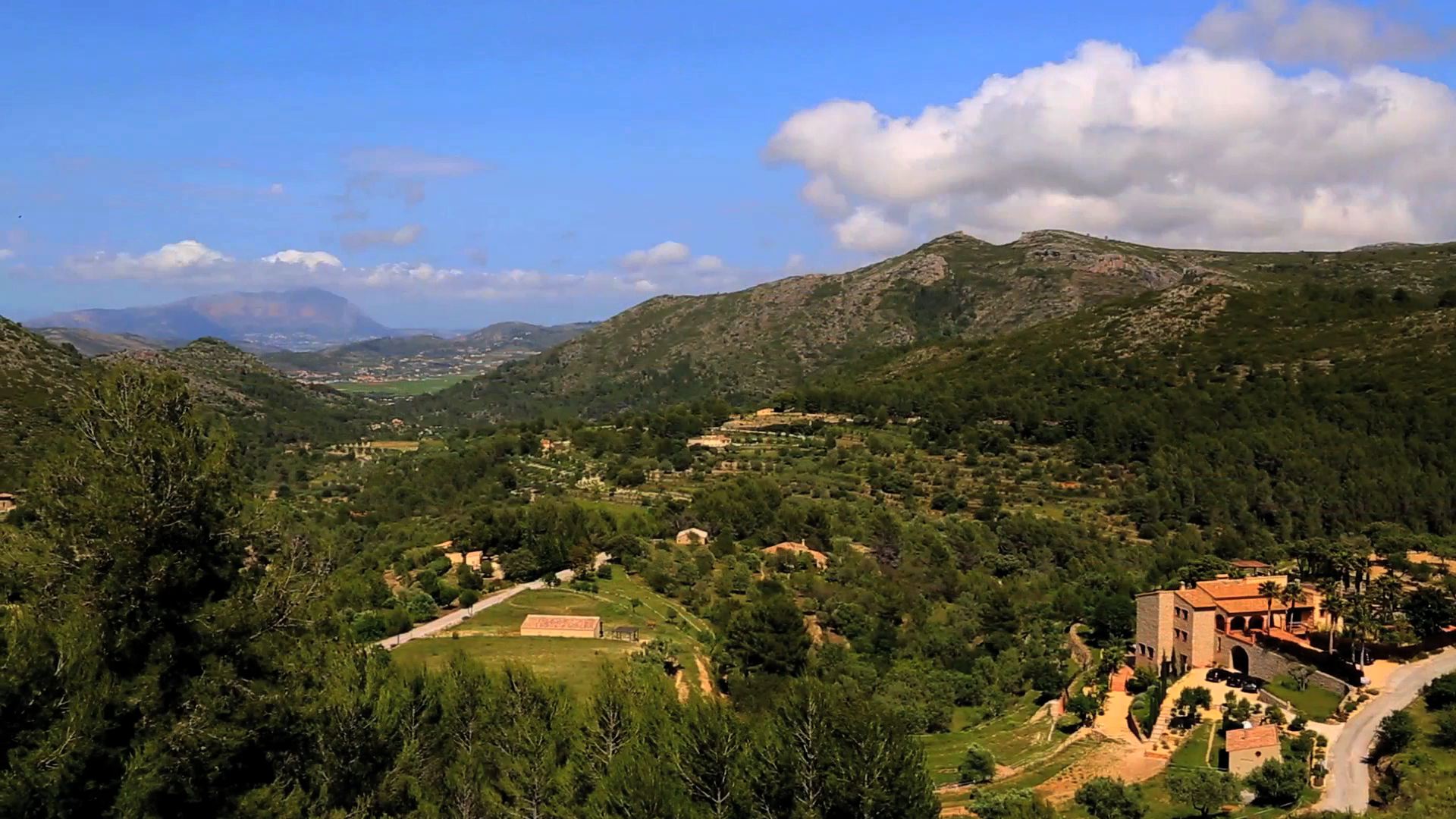 “Once we have established a location,” Tom says, “we can then get closer to our main subject and use what we call a medium shot. As you can see in the images below this usually means that we only see the upper body of a person.”

Example 1 of a Medium Shot 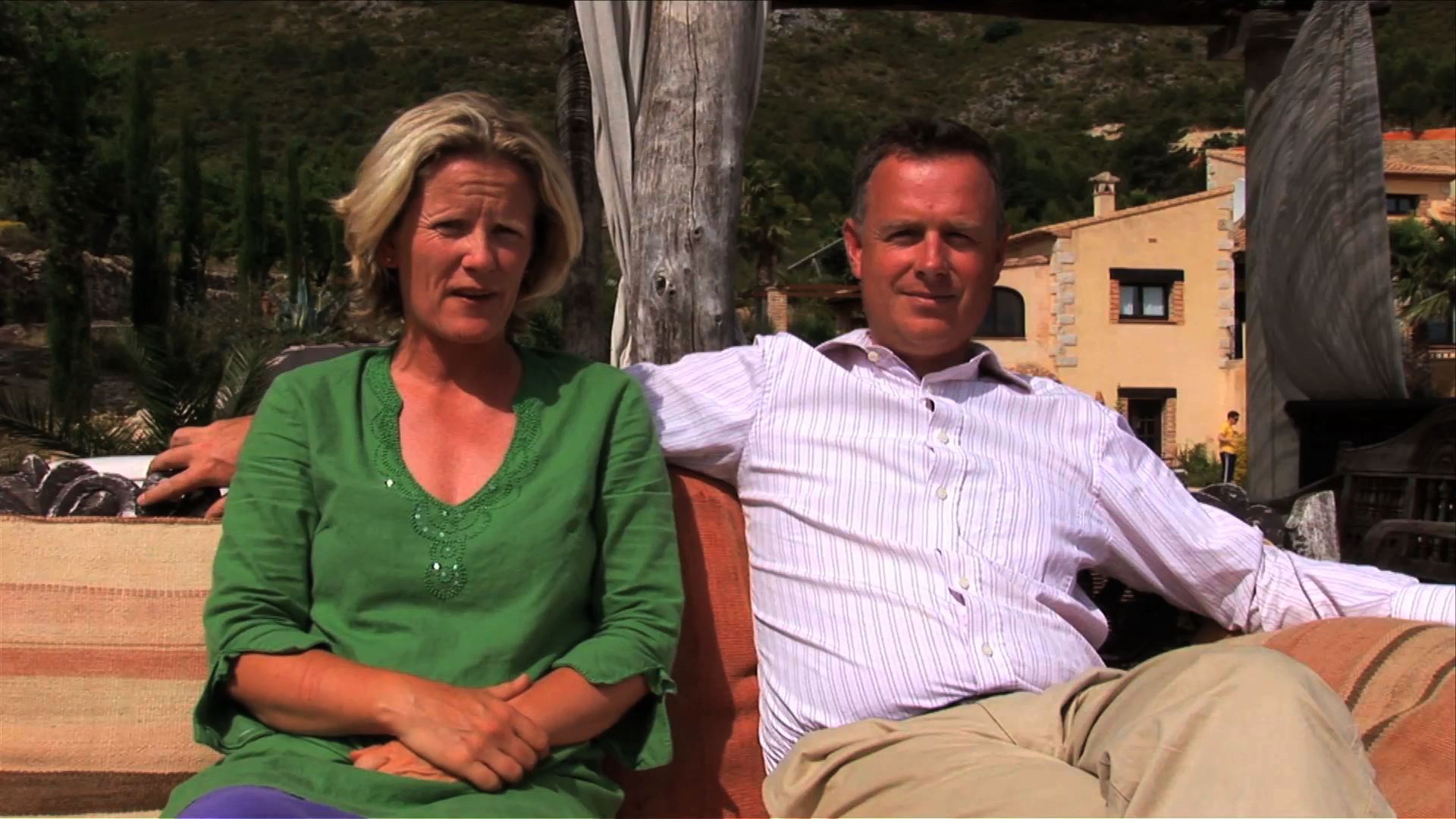 Example 2 of a Medium Shot 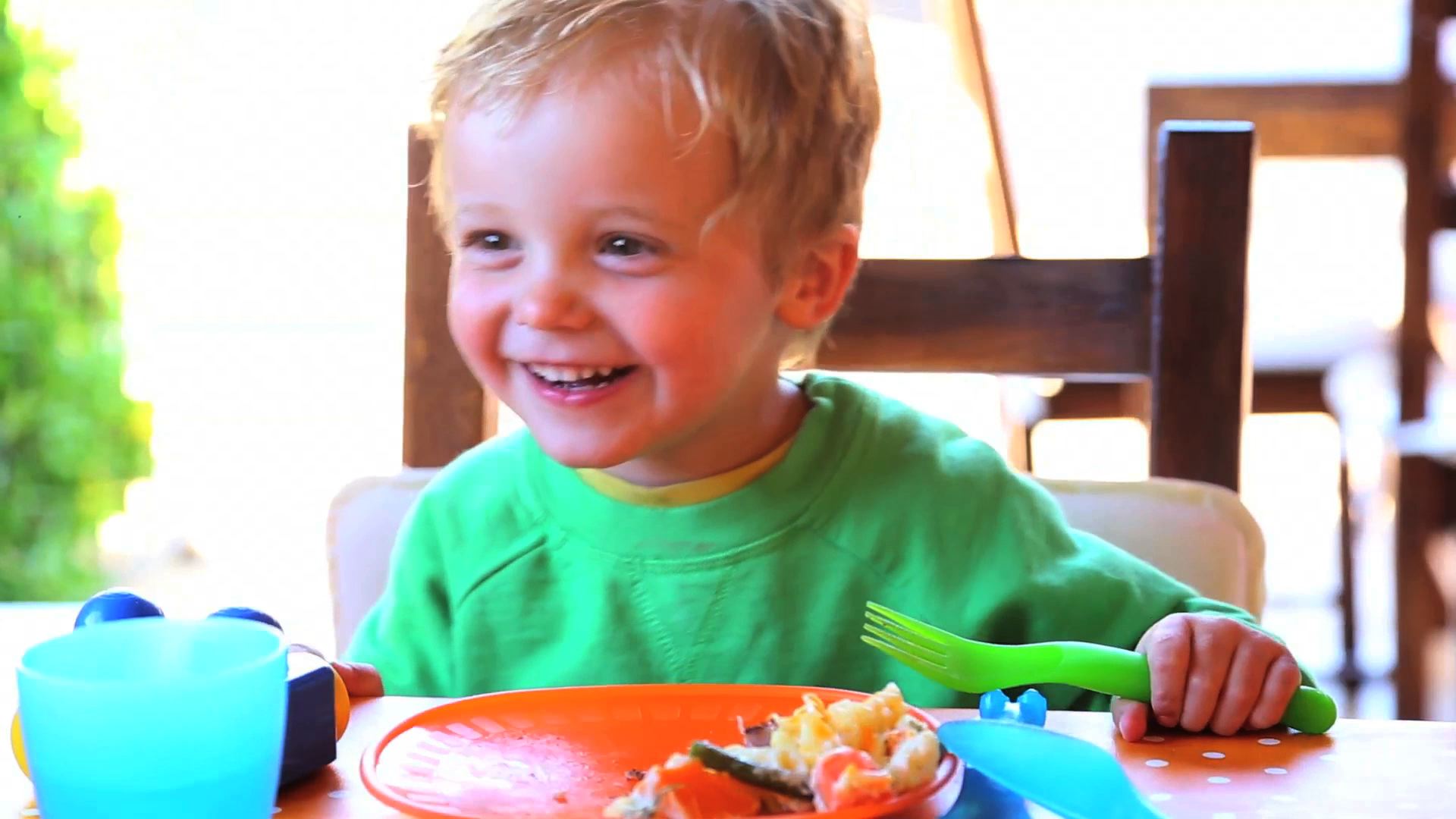 “We often see these types of shots in vacation videos, since they are quite popular with budding filmmakers. But they do not tell the full story,” Tom told me.  So that’s why there is still one more type of shot you should include in your travel videos – a shot that most amateurs neglect to create.  And that’s the close-up shot.

“Just like how when you are reading a story you are told about important details, we also want to see details in a movie or a travel video,” Tom says.

“In a movie, it’s often a close up of a part of person, such as their hands or eyes. This type of shot often conveys strong feelings and drama. Close-ups and extreme close-ups create a sense of intimacy and convey an emotion. They are usually followed and preceded by a medium or wide shot.

“One subject that particularly lends itself to close-up shots in travel videos is food. Because as we all know the eye also savors food.” 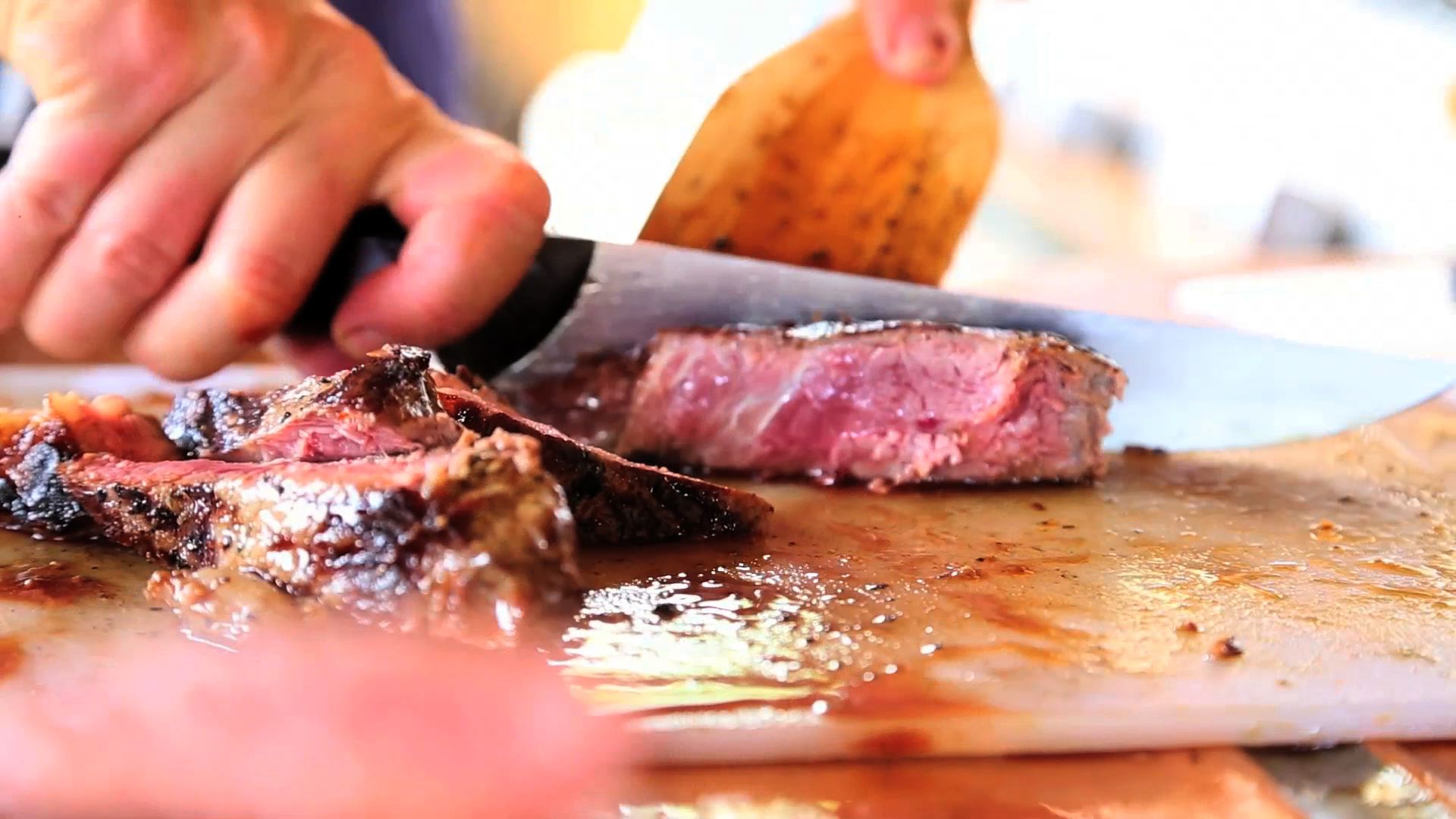 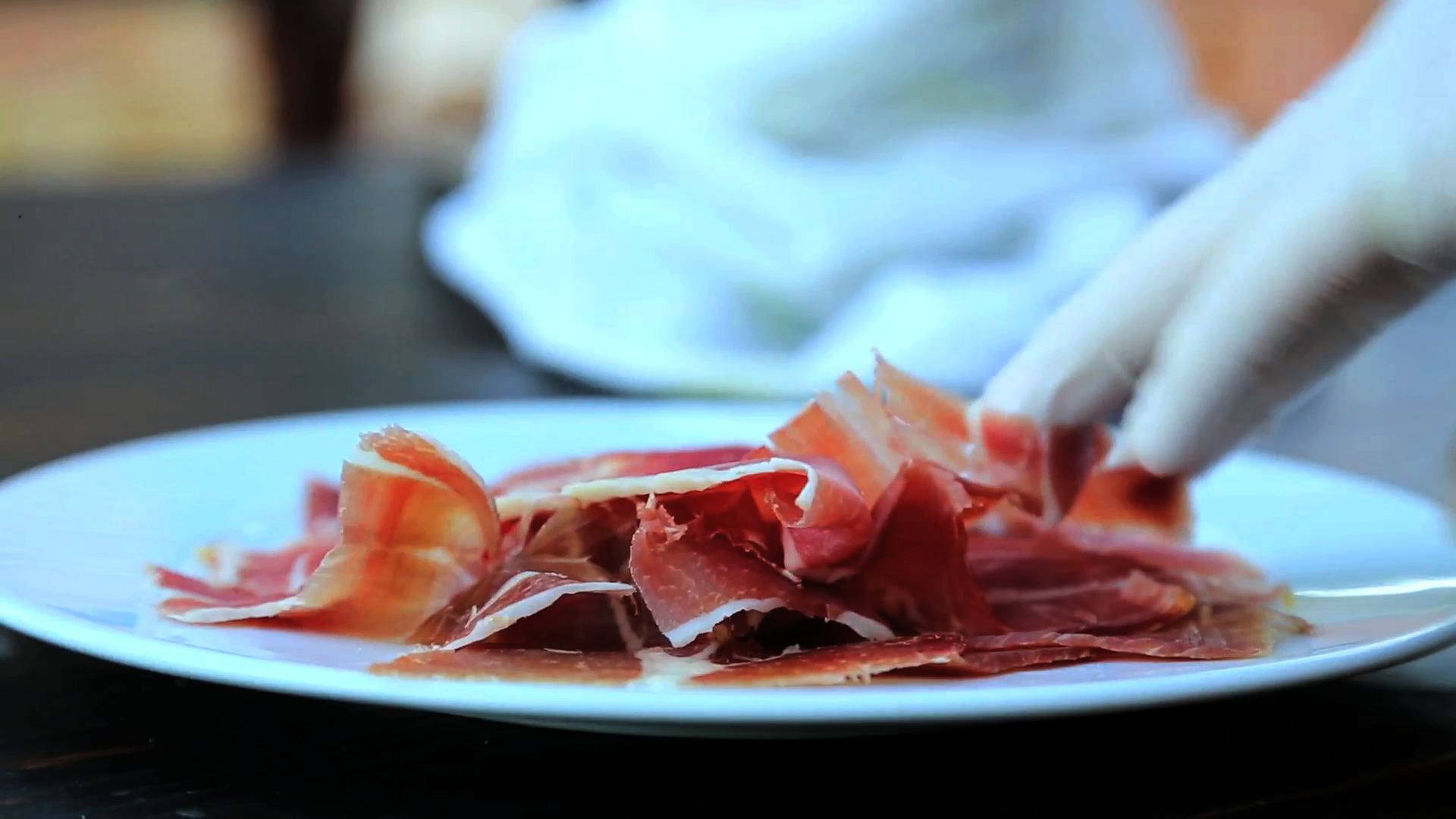 Tom says this type of shot is often missing from home videos because we don’t take the time to zoom in on the details. But they are really important pieces of a story and can create an emotional reaction in our viewers, so please include them in yours. 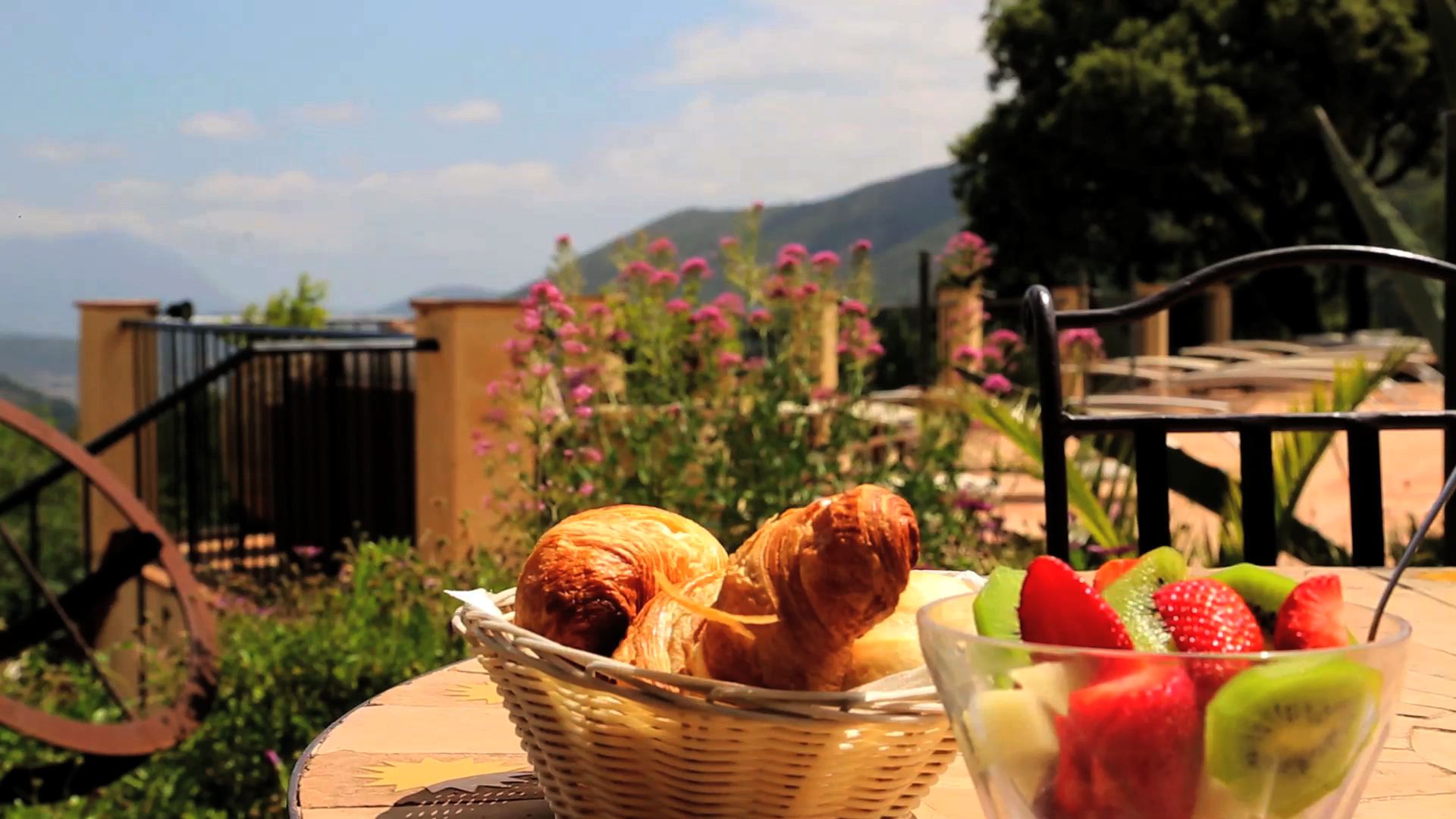 As you can see, Tom got very close to a basket of croissants and the bowl of fruit, but we can also see the surrounding landscape in the background.

“This type of shot conveys how you can enjoy a lovely breakfast in a beautiful setting,” he says.

Take a look at the video below and  see how these shots work together to tell a complete story… and how shifting the focus from one to the other can take you from a close-up to a medium shot.

And note: To give you some background, this video was shot in the South of Spain for a client who operates a villa in the hills behind Alicante. They specialize in baby-friendly vacations and absolutely believe in the concept of video marketing, since this is the third time Tom has shot a video for them over the past eight years. They mainly wanted to convey that parents with babies and small children will be well looked after and that the food is a big part of their vacation.

Check out the end result, here:

… makes me want to bring my kids . So next time you are out with your camera, remember to include a variety of shots in your videos. And don’t forget to focus your lens on the details, because it’s these details that make us feel like we are already there.