I want to give a big thank you and congratulations to all who participated in this year’s travel photo contest!  We received a lot of great entries, but we can only have one Grand Prize winner.

Take a look at our seven finalist photos and read about some of their experiences capturing these truly amazing shots.  We’ve also included our semifinalist entries as well as some of the staff’s favorites.

Again, to all the participants, thank you!  We encourage you to keep clicking that shutter button, because there is no such thing as taking too many pictures. 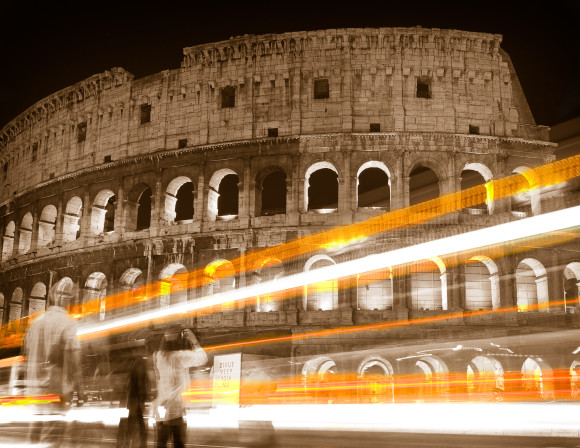 Colosseum in Rome by Pam Elliott

On a trip to Italy, I was so amazed to see the great Colosseum in Rome, Italy at night all lit up. I wanted to capture the juxtaposition of tourists taking time to capture and experience the awe of the Colosseum while the hectic night traffic zips by seemingly unaware of this magnificent ruin. 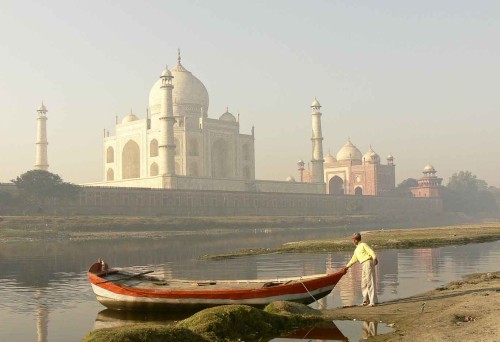 One evening I sat amongst the trees in the grounds of the Taj Mahal. The white marble glowed in the light from the setting sun. Birds were settling for the night and peace like a presence was everywhere. Something deep within me began to rise, drawn to the incomparable beauty before me. Tears streamed down my face and wouldn’t stop. I still feel it today writing this. In the morning I asked the boatman to take me across the river.  As we crossed I recalled the boatman of Greek legend crossing the River Styx and more recently Siddhartha the ferryman…the Buddha. The photo was taken from this perspective. 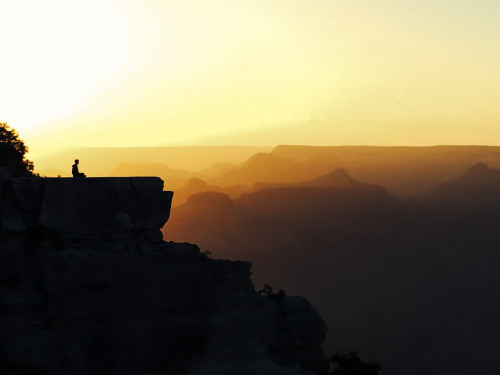 I was Grand Canyon bound after thirty some years prior and a world of personal life transitions. The trek to the south rim would be the third in a trilogy of solo road trips, reclaiming myself as a self-made photojournalist at 50 years old. My “soul” purpose for this trip was to recapture the awe and pure magic of both a sunrise and a sunset.

It was a 9-hour mad dash, almost non-stop, drive from San Diego to the my destination of along the south rim. I made it just in time to find a place to claim as my own for the first in a series of sunsets. My cameras hanging from my neck as my feet dangled free as birds over the ledge… waiting.

The sky clear of weather presented a subtle landing for the sun as it passed behind the rock formations to my left. I could see the outlines across the canyon of others looking for their perfect spot. At first there were two people in dialogue, best I could tell through my lens. I continued to shoot as the sun was setting and the canyon lit up like an amber candle, layered in various monochromatic tones. An atmospheric haze laced the weaving through the edges along the rim. I kept shooting in that same direction, keeping the silhouettes in my composition. In the end, one person settled in across the expanse of the canyon, assumed the sacred meditative position of the lotus and I took that shot. 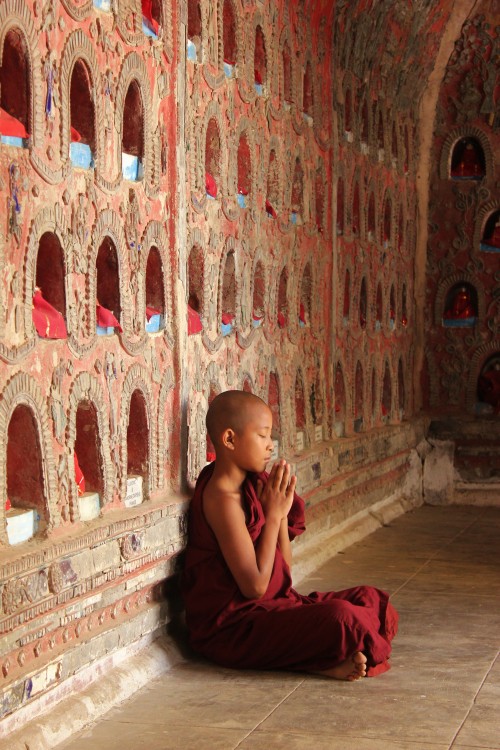 While visiting the Shwe Yan Pyay Monastery in the town of Nyaung Shwe, north of Inle Lake, Myanmar this photo was taken of a young Buddhist novice deep in meditative prayer.  I shared his peaceful repose for some time in the small temple that houses hundreds of Buddha statues to the monastery by pilgrims from all over the world. 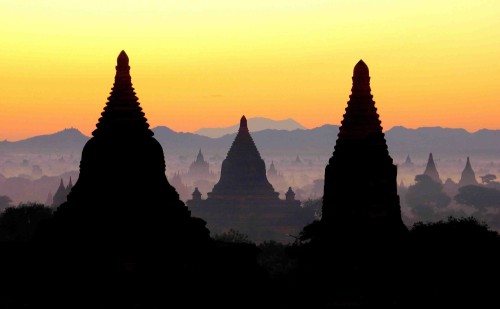 The magic and beauty of Myanmar (Burma) resonate in a physical and spiritual way, leaving me feel at one with the world.  Ancient stupas and temples dot the countryside around Bagan, the former capital, looking even more incredible as the sun sets each evening (after climbing up narrow, winding stairs to the top of one of the temples to get a wonderful perspective of the scene beyond). This was taken during one of my six visits to Myanmar, a country that has enveloped my soul. 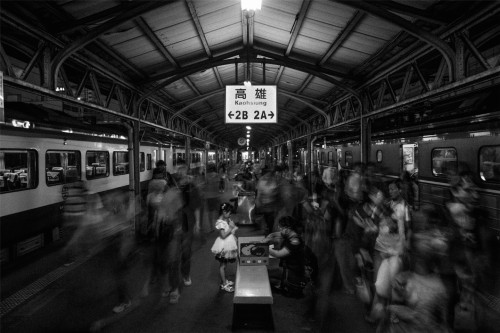 I took this shot on February 25th, 2012 a few days after the platform of Kaohsiung Train was announced to be reconstructed. I always commute by train, and I wanted to keep the beauty of this scene. It was rush hour, people moving fast after work, perhaps rushing home for rest, dinner or other appointments. Among the fast-moving crowd, I noticed something special, which was the little girl and her mother. Compared to other passengers, they were not in a hurry and I tried to show the contrast of movement and speed between them and other passengers. 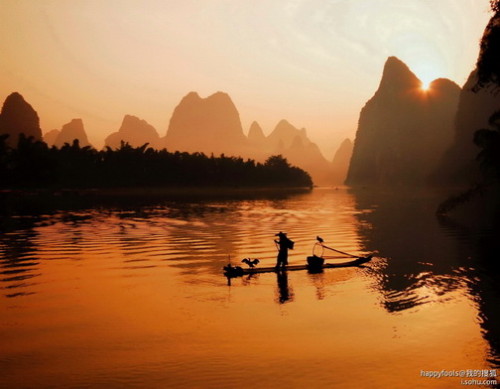 The timeless beauty of the Guilin landscape and an alarm clock set for 3:30am rewarded with this “wish I was there” image of a Li River fisherman.

“Break of Day on the Li Jiang” had its genesis over 300 million years ago.  Tiny inhabitants of the sea that covered this region deposited their shells and skeletons to create the limestone that land movements and erosion fashioned into the magnificent karst mountains through which the Li Jiang flows today.

The city of Guilin is gateway to this scenically rich region of Southern China.

It is particularly attractive to photographers when the morning mists rise to reveal vistas of the Li Jiang winding through the enchanting karst mountain-scape, or at sunset, when its celebrated panoramas are bathed in a warm, golden glow.

It’s been the inspiration of poets, artists and philosophers for centuries, and today this breathtaking landscape is a photographer’s paradise, where awe-inspiring images await you and your camera at every turn of the river. 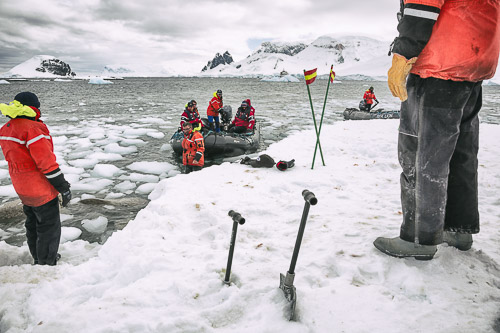 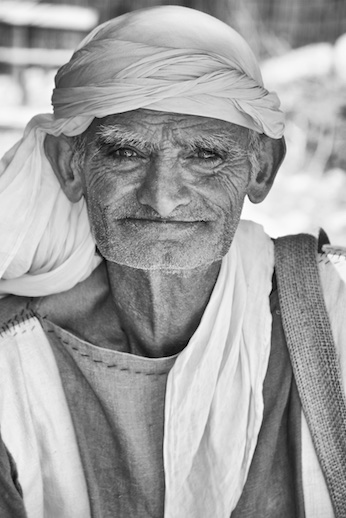 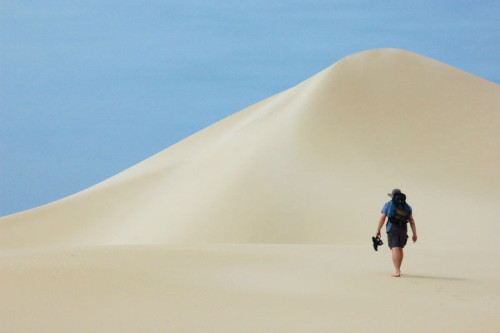 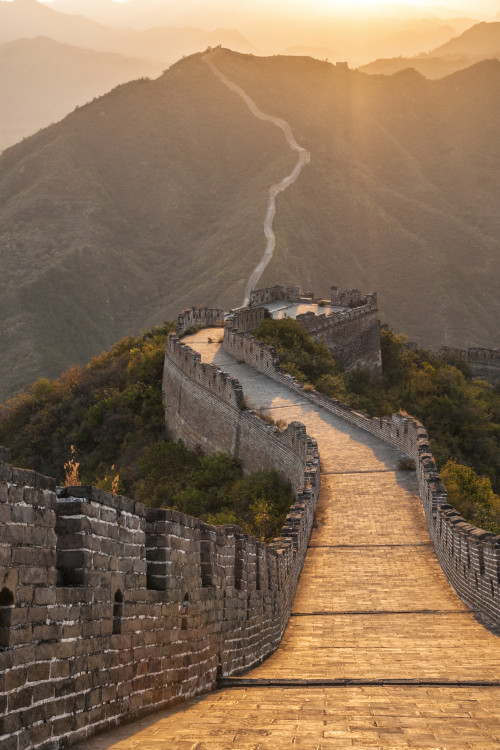 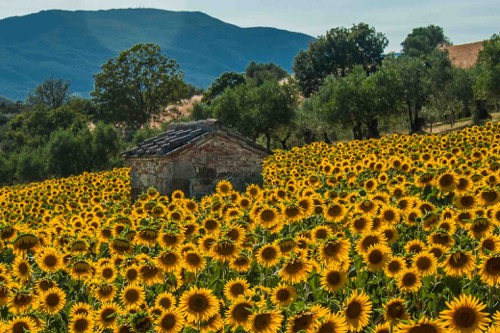 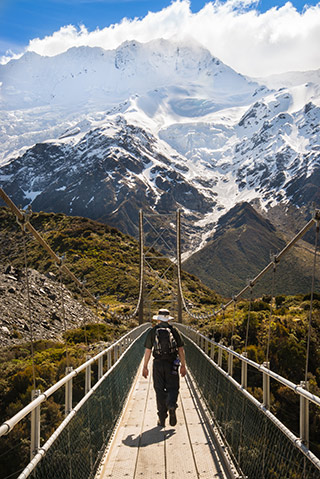 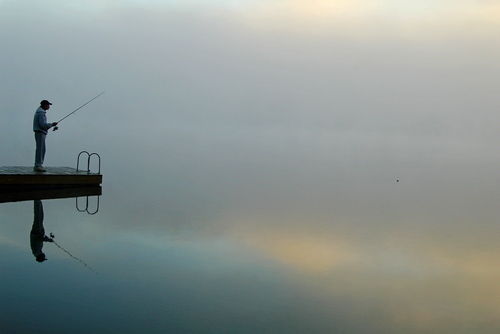 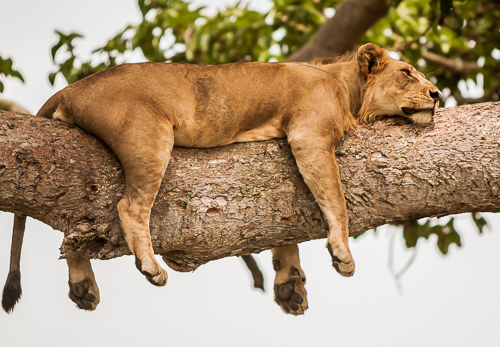 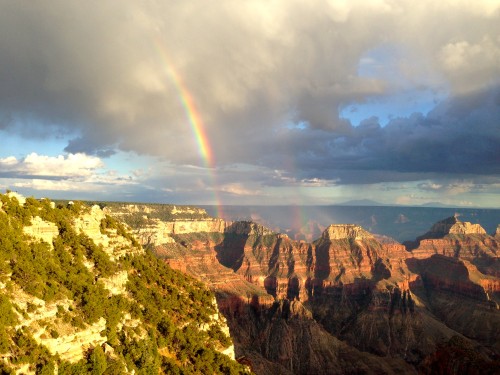 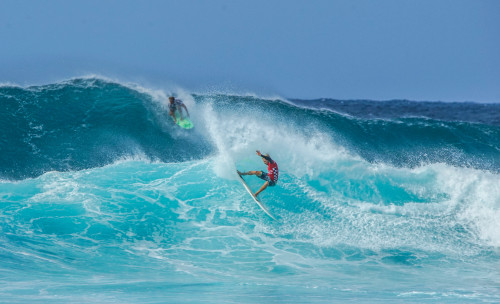 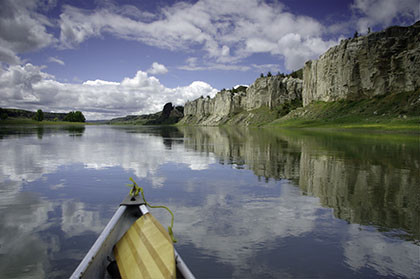 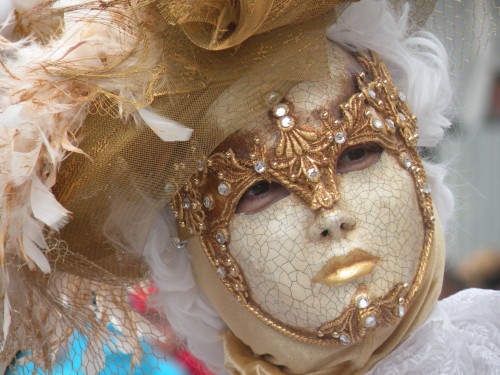 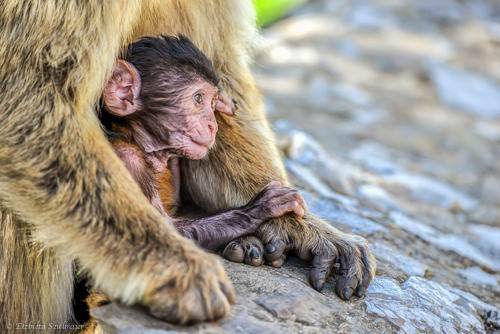 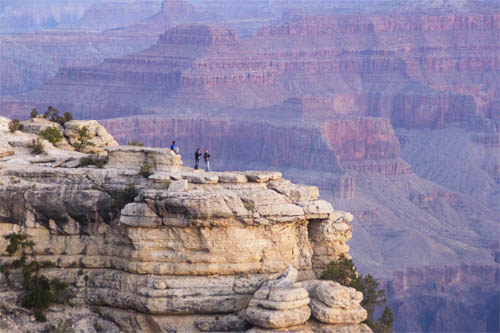