I’ve been picking up microgigs for more than a year now.

My primary gigs include writing, social media promotion, and music lessons, but I’ve also developed microgigs in the areas of painting, scrapbooking, and gardening.

When my profits surpassed $3,000, I decided to take a trip. I’d always dreamed of visiting Tanzania on the African continent, and now it was possible.

The location I decided on was the Ngorongoro crater which lies 120 km west of a town called Arusha in Tanzania. 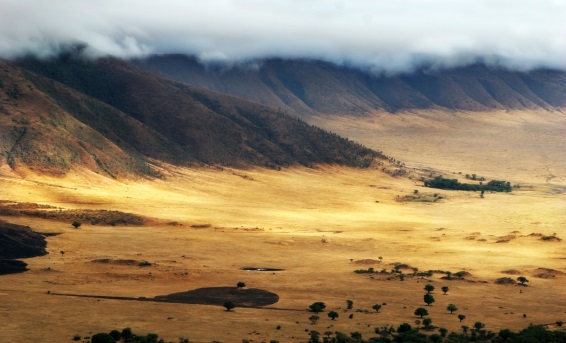 Ngorongoro is believed to have been formed around 2.5 million years ago as an offshoot of a huge active volcano whose cone collapsed inward after a major eruption, leaving behind the present unbroken mouth of the volcano.

The crater is full of grass plains both long and short, gently gliding hills, acacia forests, dense swamps, and beautiful, freshwater lakes. The floor of the crater is grassland that provides shelter to a large variety of animals such as elephants, buffalo, black rhinoceroses, zebras, leopards, warthogs, Thomson’s gazelles, wildebeests, gnu, and many more. It’s simply amazing.

The area is populated by the Maasai tribes who live near the crater and graze their animals inside it every day. 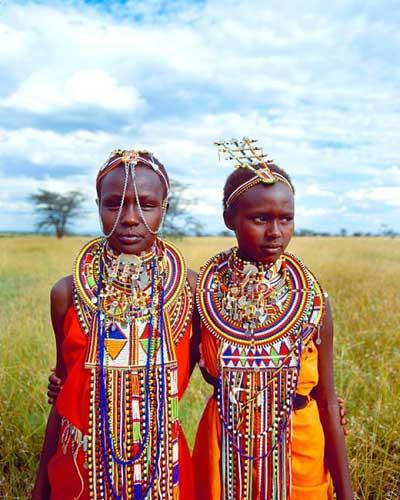 Bunking inside the crater is really exciting. It has a few lodges and tent houses right in the midst of the grasslands for tourists to enjoy the raw beauty of the scenery.

I’ve always wanted to experience living in those tents in the forest and wondered what it would be like to sleep so close to wildlife, under a clear blue sky at night. It was the most thrilling experience of my life.

It’s a completely isolated world in and around the crater. As its own self-sustaining ecosystem, it’s undoubtedly one of the greatest natural wonders unknown to most of the outside world.

I’m so happy that I could earn enough with my microgig business to take this trip to my dream destination!